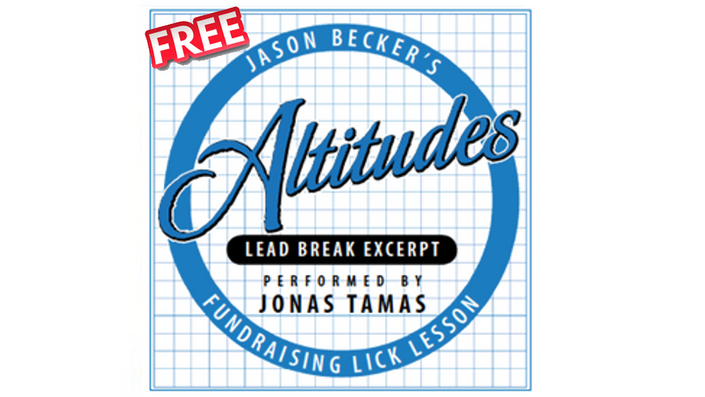 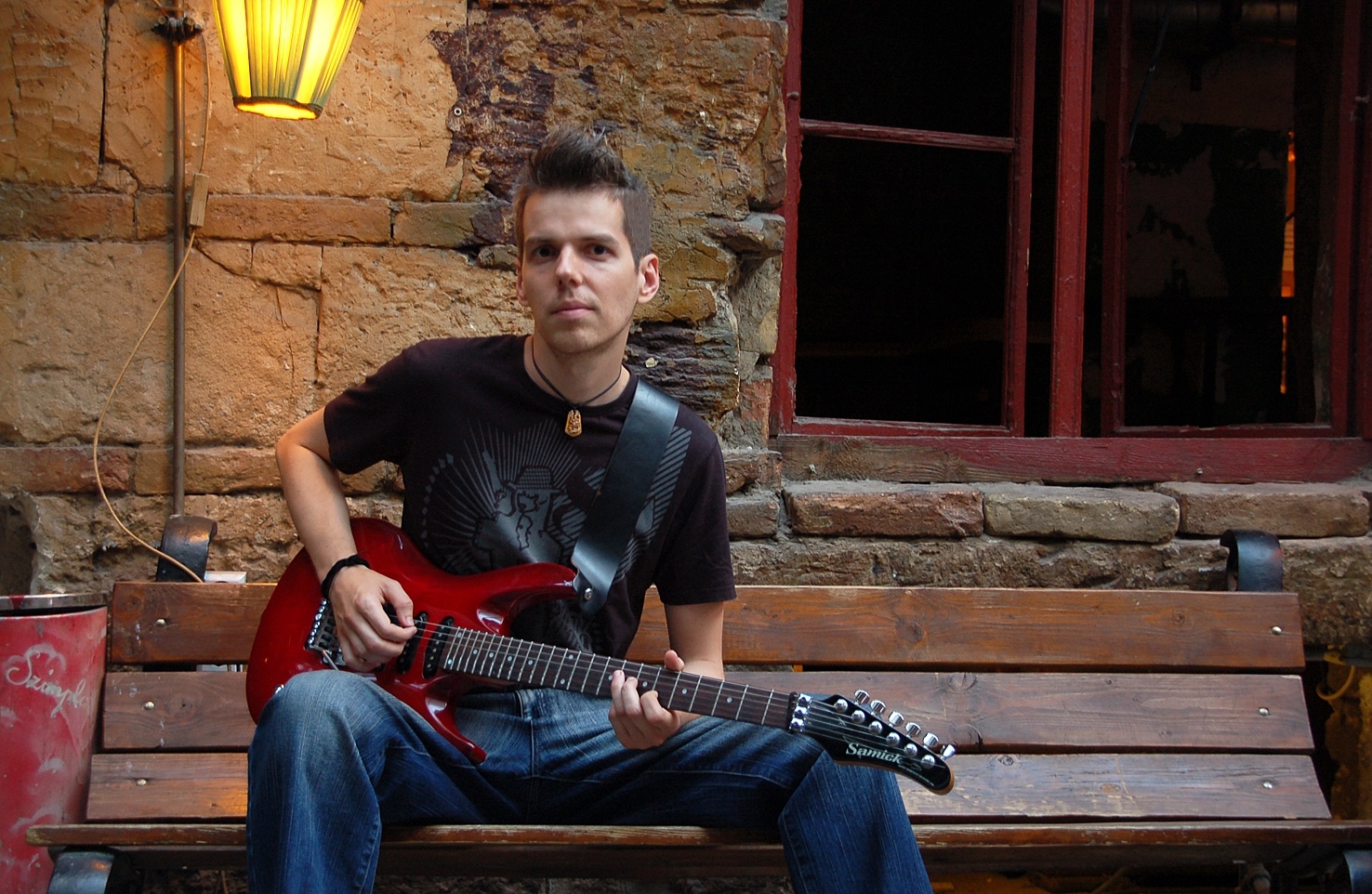 In the last few years, more and more fans of instrumental guitar music have discovered the emotional rock guitar music of Jonas Tamas from Hungary. Jonas is truly a guitar virtuoso, and yet he knows the balance between beautiful guitar melodies and shredding. His critically acclaimed 2009 debut album “Sharp guitars from a flat planet” has been followed up with 2011’s “Timeless Hour” and is being digitally distributed worldwide by guitar legend Steve Vai’s own label “Digital Nations.” In 2016, Jonas has released a brand new prog/ambient EP called "The Four Seasons, Pt.1: Spring"

What will you learn?

Jonas breaks down this fast arpeggio sequence into small bite sized pieces, played nice and slow. Once you can play it slowly, you can work on increasing the tempo that you can play at, at your own pace.

You will learn how to roll your finger to play 'same fret' arpeggios, how to squeeze in odd note groupings off notes into a beat, tips for improving your vibrato and more.

Is this a sampler?
Yes, this is for you to try out one of the 10 licks. If you like the format and want the rest you can purchase the whole pack. All proceeds go directly to Jason Becker.
Does this work on mobile?
Sure does!
off original price!