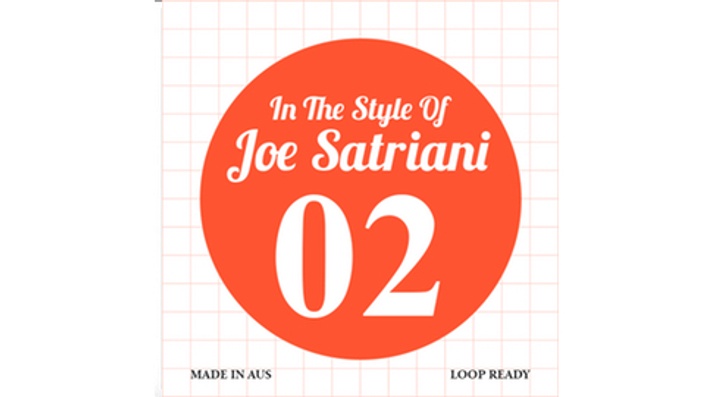 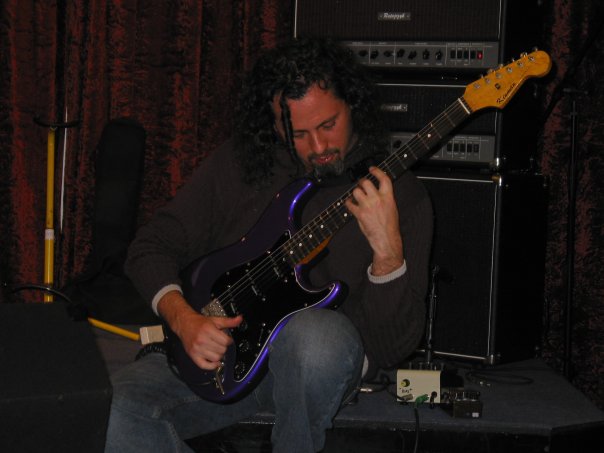 Anybody who sees Andrew play will think 'fluid'. His specialty is helping people to play with as little tension as possible.

Andrew began playing Clarinet at the age of 9, Saxophone at 12 and got his first Guitar at age 13. He began teaching guitar at the age of 17. Andrew studied at the Queensland Conservatorium of Music and recorded his first solo instrumental EP 'Wing It' in 1991.

Andrew has worked as a session guitarist for many years and has featured on many television and radio advertisements, promotional videos as well as on any number of demo albums and album releases and is one of the directors at the Independent Music in Brisbane. Independent Music are the exclusive Australian distributor of the Fractal Audio & Atomic Amplifire products.